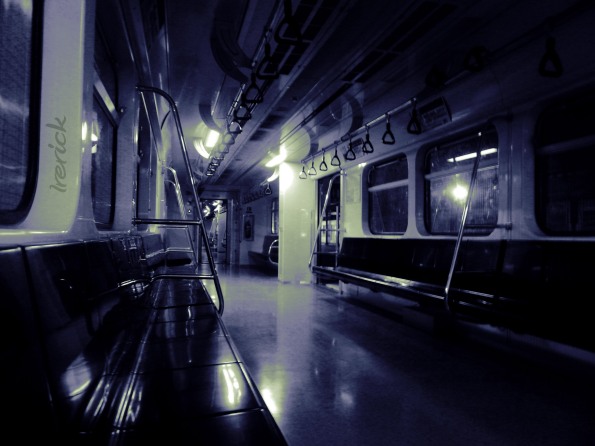 It was half past midnight and the Emotion Express was crossing a vast valley under the velvet sky.

Everybody was supposed to be snoozing, but it seemed that Sleep was exercising his favoritism. Pride was snoring so loud, his arms were even extending to his seat mate, Anger, who was struggling so hard not to push him over from his chair. On the seat in front of Pride and Anger, there was Envy, who was admiring Pride’s sound sleep, wishing she could doze off too. Amazement, who was seated next to Envy, was also awake, and was so surprised on how loud Pride’s snoring could be.

Next to Envy were Happiness and Sadness, who were also wide awake. Happiness was reading a book, with a soft smile on his face. Sadness, on the other hand, was twitching her pencil on her hand, as she was staring blankly on her small notebook.

Suddenly, the pencil jumped from Sadness’ hand. Happiness got it for her. “Can’t find sleep too?”, asked Happiness.

“Who can find him with that?”, Sadness answered as she pointed to Pride on the other side of the train. Happiness gave out a soft laugh.

“Where are you headed?”, Happiness asked again.

“Well, my former owner just died so I’m heading for the Emotion Recycling and Segregating Department,” answered Sadness, after a deep sigh.

This post had been transferred by the author to another blog named “Nimotsu Counter.” To know what happened to the conversation between Happiness and Sadness, kindly click here.

“Uwi” is the Filipino term for going home. So when one says “Uuwi na ako,” he or she means “I’m going home.”

Since I went to college, I am always looking forward to going home. A text to my mom saying “Uuwi po ako” is like a combination of adrenaline rush and a sigh of relief: adrenaline from excitement to breathe fresh air again and relief from all the worries of the urban world. In short, there would be no other place in the world that could give this kind of peacefulness except for home.

But recently, I discovered another meaning for “Uuwi na ako”. It’s something still related to home.

This post had been transferred by the author to another blog named “Nimotsu Counter.” To know what I discovered about the words, “Uuwi na ako,” kindly click here. 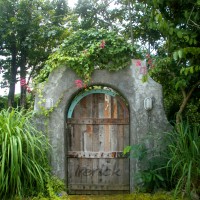 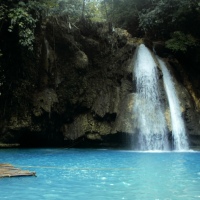 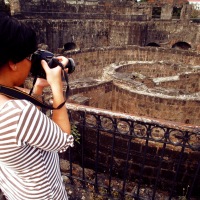 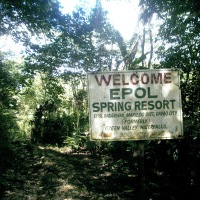 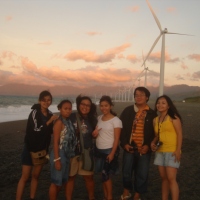 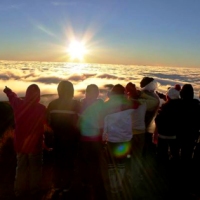 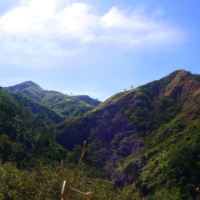 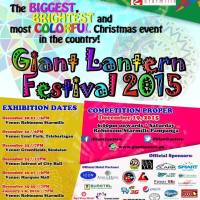 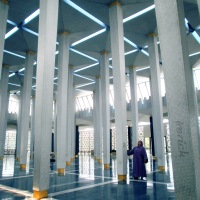